I know it’s been almost a month since the HTCIA Conference that was hosted in Hershey, PA, but life’s been busy lately. Anyways, to cut to the chase…

I flew into Harrisburg Airport Sunday night, and stayed at a hotel across the street from the Hershey Lodge (where the conference was held). 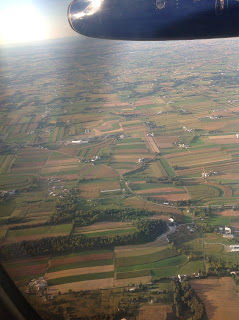 Sunday night I decided to wander over to the lodge to find where I had to go to avoid confusion the following morning. Wandering the halls of the hotel, I ran into the second VP of the association, who gave me a tour of the location. He showed me where to register, where to get lab tickets, and where the lectures were generally going to be held. Either way, I say thank you to him, because he saved me a lot of stress.

So I know that I posted the lectures and labs that I signed up for (that I planned on attending), but some of those changed. They opened up additional labs as a first-come-first-serve, so I was able to attend a couple more labs in replacement for lectures.

Lectures & Labs & Notes — if you can decipher my notes, bonus points for you. 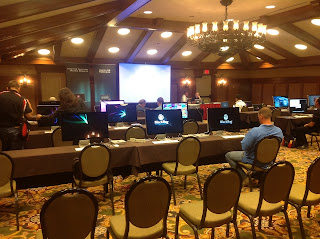 Overall it was a great experience. Learned a lot of cool stuff that I was able to bring back to the table at home base, and got some pretty neat swag! 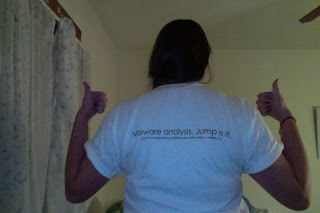